Joanna worked for a local law firm in the Private Client department as Head of Department from 2015 until 2019 where she was responsible for the supervision of a large team. She was also responsible for four trainee solicitors who qualified under her supervision. In additional to acting as Head of Department, Joanna enjoyed managing an impressive caseload involving Estate Administration, Will writing, Lasting Powers of Attorney, estates tax planning and Court of Protection matters.

Joanna gained her LLB degree in 1996 and commenced work in 1997 with a firm of Croydon solicitors later joining a firm of Wimbledon solicitors in the Private Client Department. In 2001 Joanna branched out into the not-for-profit section and worked for the National Trust as their Senior Legacy Officer. In addition to her usual daily caseload, at the National Trust, she would often lead other charities to liaise on their behalf with charity trustees, and the Charity Commission.

In 2006 Joanna re-joined private practice where she has remained ever since, building upon her acquired skills.

In addition to dealing with day to day estate administration matters, Joanna has been involved and actively led litigious estates involving Inheritance (Provision for Family and Dependants) Act claims, disputed Wills, interjurisdictional estates involving Australia, Canada, Iran, Morocco, Japan, Nigeria and Jamaica. She has been involved in an estate involving fraud and an open verdict death, involving regaining possession of stolen property and the apprehension and jailing of the guilty party in England. Joanna enjoys developing her organisational skills so that client’s work is looked after to maximum efficiency.

Outside work, Joanna enjoys music and sports and was the choir mistress for Purley Baptist Church for a number of years during which time she also led the South East Cancer Help Centre Choir in Purley. Since moving to Brighton,Joanna gained her Exercise to Music/cycling instructor’s Certificates and teaches Zumba, HIIT classes at two local gyms. Joanna also loves going out to restaurants and travelling. 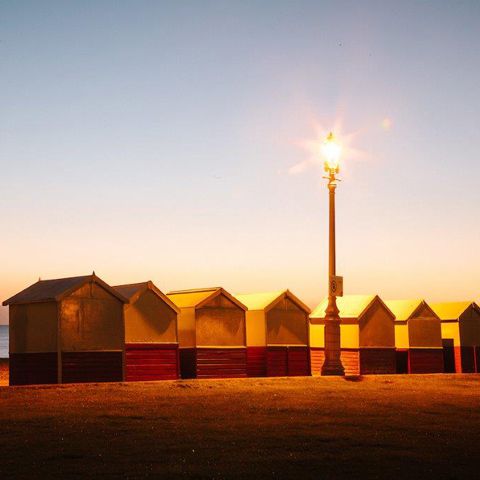 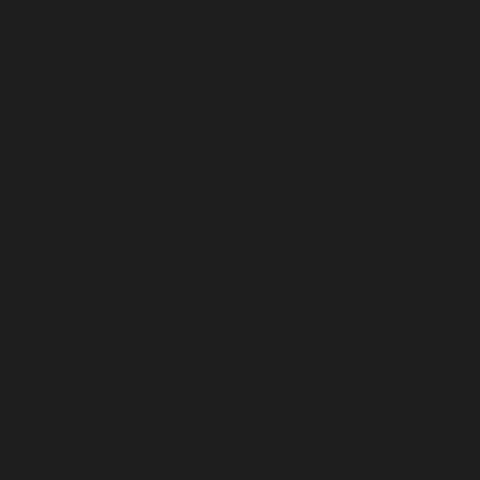 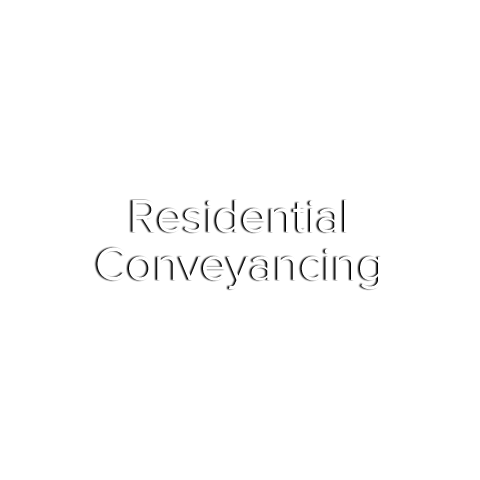 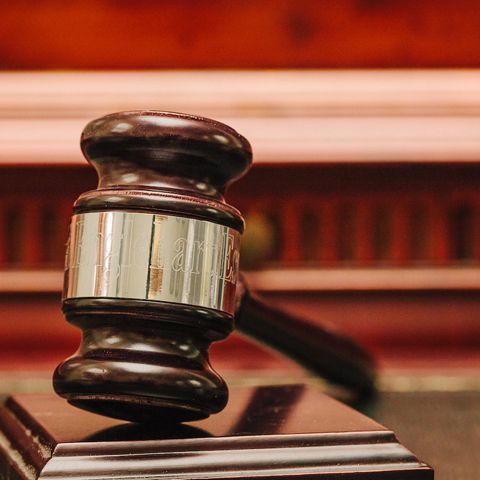 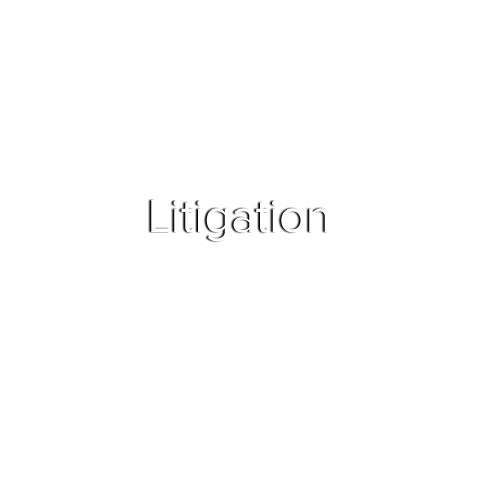 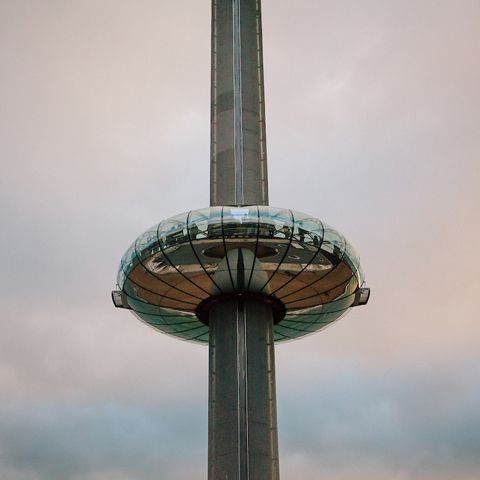 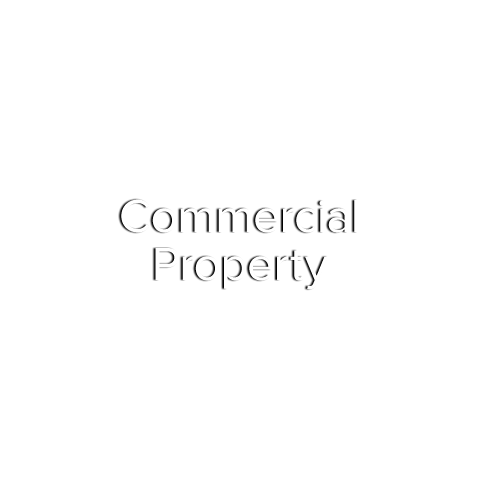 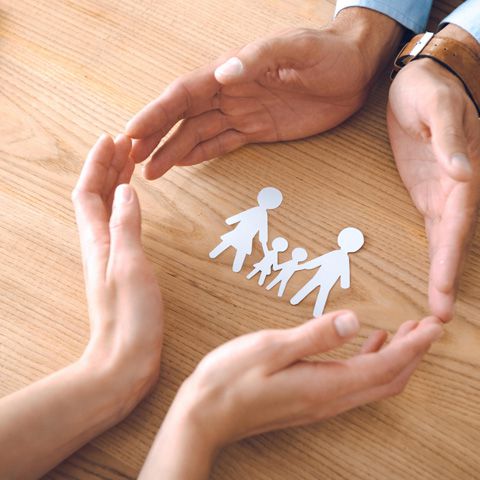 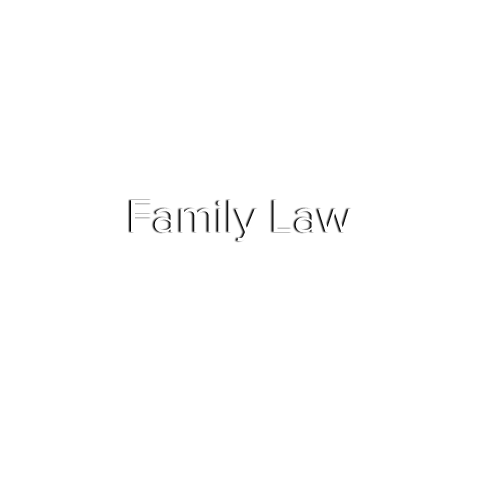 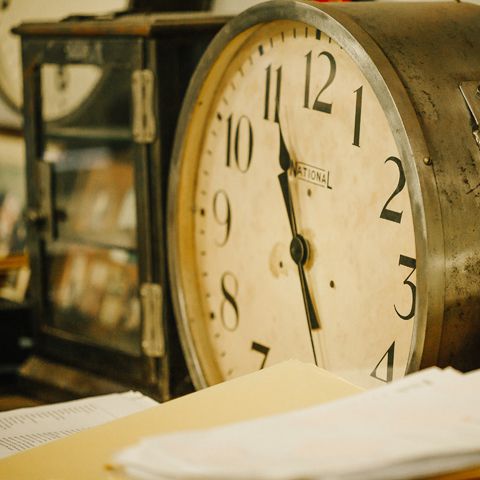 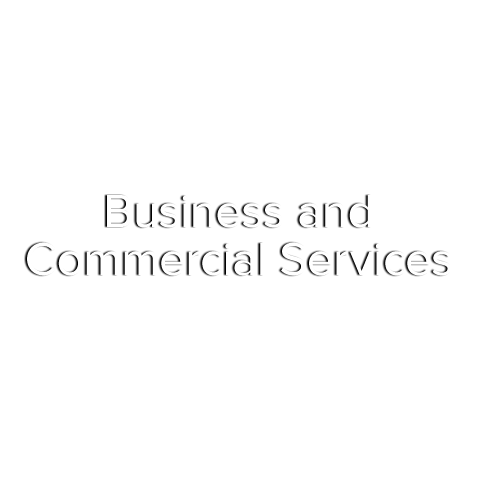 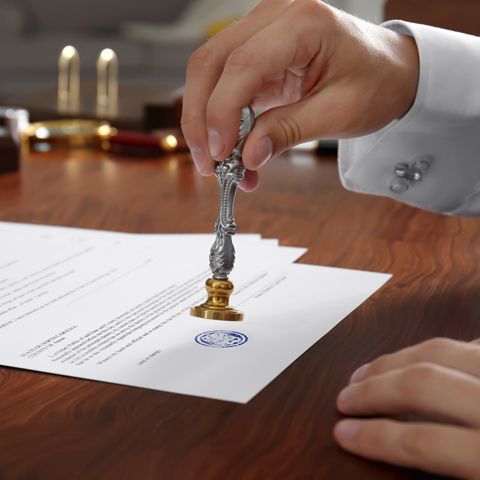 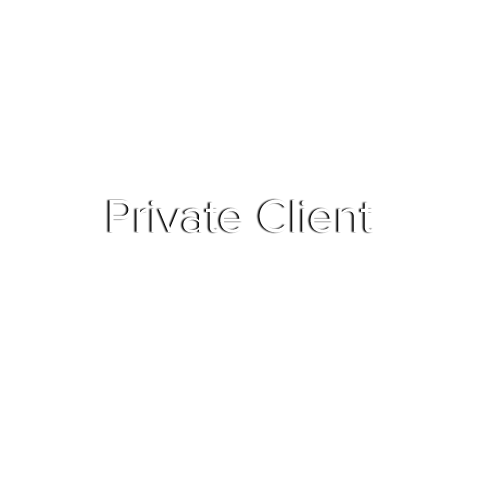 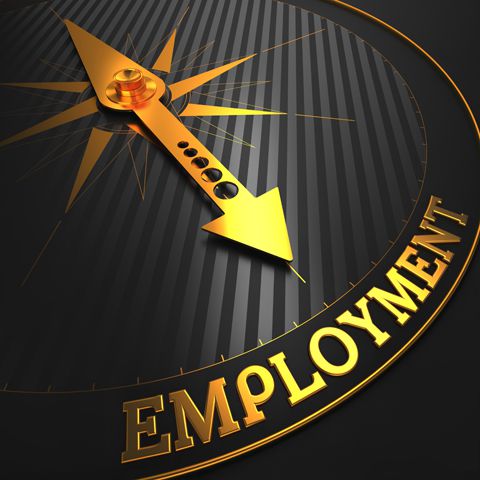 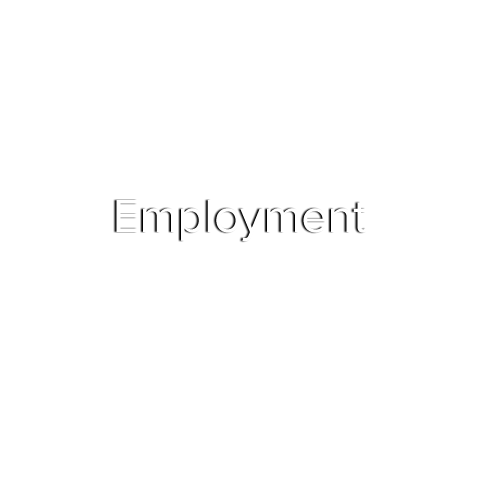 How can we help?
X